How it all started for Trevor Zegras

What was a long, suspensive warmup for rookie forward, Trevor Zegras, has turned out to be extra momentum for a historical season. Scoreless in his first few games, the player did not become discouraged in his own abilities. To date, Zegras has 17 goals and a total of 50 points in his 63 games. A few of those goals are not your typical one-timers or breakaway shots either.

Zegras was born in Bedford, New York. He was just like any other young boy: always moving and always talking. His version of moving, however, took form in the sport of hockey. The days spent practicing in the backyard eventually led him to heights incomprehensible to many players. In 2020, Zegras got invited to play for Team USA in the World Junior Championship. He gathered a whopping 18 points in just 7 games. Additionally, he was given the MVP award after leading Team USA to the final win over Team Canada.

Two months later, Zegras made his NHL debut with the Anaheim Ducks. As the 9th overall pick in the 2019 NHL draft, Zegras was favored to shine in the big leagues, and so far, he has. Not only does Zegras’ skill allow him to score from unforeseen tight angles, but he has also dropped jaws (including his own) with goals never seen in the NHL.

In a game against the Montreal Canadiens on Jan 27, 2022. Zegras pulled off “The Michigan” (otherwise known as the lacrosse goal): a goal named after former Michigan hockey player, Mike Legg, who pulled off the skill in 1996 before social media had the capabilities of bringing it into the spotlight. In the NHL, this goal has only been successful three other times in league history.

Before you let that blow you away, watch how Zegras pulled off another play that left not only the crowd speechless, but Zegras, too.

Zegras passed the puck over the net lacrosse style, setting up a goal for his teammate, Sonny Milano.

When you pull off one of the WILDEST goals in hockey. #FlyTogether pic.twitter.com/ygxRmUBFNM

What is the big deal, you ask? Well, despite his growing reputation, the player is doing many things for the game of hockey. He is inspiring a new generation of players, and he may even be growing the fan base of the NHL, too.

Players both young and old have since attempted to recreate these impeccable trick shots. While many have struggled to imitate it, the idea simply brings something special to the game of hockey. That something special is a new respect and interest in the game.

From interviews, to tweets, to posters held up against the glass from little kids during games, it seems as if Zegras’ willingness to try such bold moves has resonated well in a game that thrives off classical plays and textbook scoring techniques. Even Electronic Arts (EA) Sports gamers have attempted to recreate the move – something that is said to be difficult, but possible.

Becoming a Brand in Sports

His goal choice and style of play are another indication of the ever-changing realm of sports. Yes, sports are still a team effort, but it’s different in this new age of social media. Defining one’s brand often derives from standing out in some way, shape, or form.

“I’m not afraid to try new things,” said Zegras in an interview with Emily Kaplan for ESPN.

Sometimes, it is not intentional to stand out. With new and versatile talents coming in, however, it is hard not to. Players like Auston Matthews and Krill Kaprizov are examples of young NHL stars that have developed a name for themselves beyond just their team.

“I don’t think people are coming in and wanting to change the culture – it’s just them being themselves, them being comfortable with what they’re doing, and I think it’s showing for sure,” said Zegras.

These young guys are bringing a talent to the ice that catches the eyes of fans and brands.

Trevor Zegras does it again

What this means for the future of professional hockey is unforeseeable, but if talent like Zegras keeps growing, goals like this may not be limited to just one player. It surely is not a rare occasion for Zegras anymore, either. On April 1, 2022, Zegras did it again, and he did it with ease.

While most reviews have been good, Zegras’ style of play has certainly received backlash.  A few decades ago, Zegras’ play may not have gone over as well as it did now.

“If you did that in the late 90s, early 2000’s you’d get your head taken off.” said John Tortorella in a post-game talk show on ESPN.

The simple fact was that back then, the game was different. Talent looked different.

Either way, Zegras is a standout player. He is a high contender for the Calder Trophy: an award given to the most proficient players in their first year in the National Hockey League. If it were up to me, the winner would be clear. 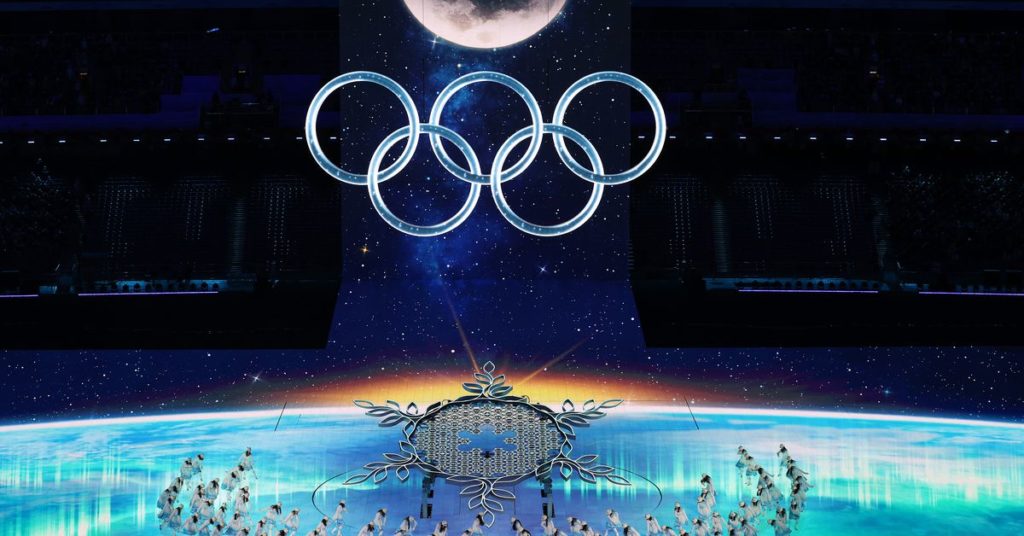