Prominence to Stardom   Jalen Hurts is no stranger to the national stage. The rookie quarterback has always been accustomed to receiving the country’s attention. In 2016, Hurts was ranked as the #4 overall dual-threat quarterback coming out of high school. In his senior season, he passed for 2,384 yards with 26 touchdown passes and […] 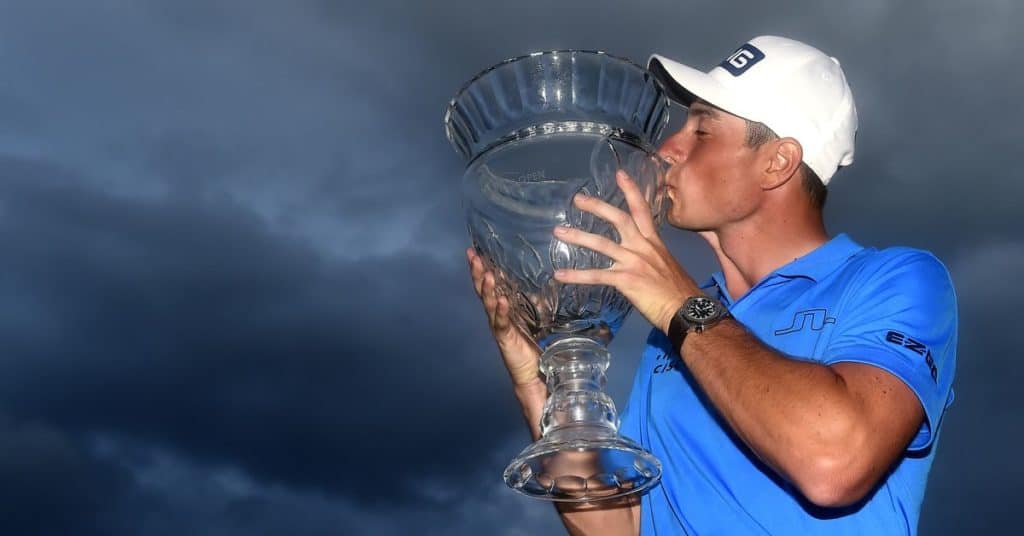 Viktor Hovland. A name that is not commonly associated with the likes of his more renowned colleagues like Tiger Woods or Rory Mccllory. Regardless, it’s a name we should definitely be keeping an eye out for in the foreseeable future.The 23-year-old Norwegian is making his case as the next premier newcomer on the PGA Tour. […] 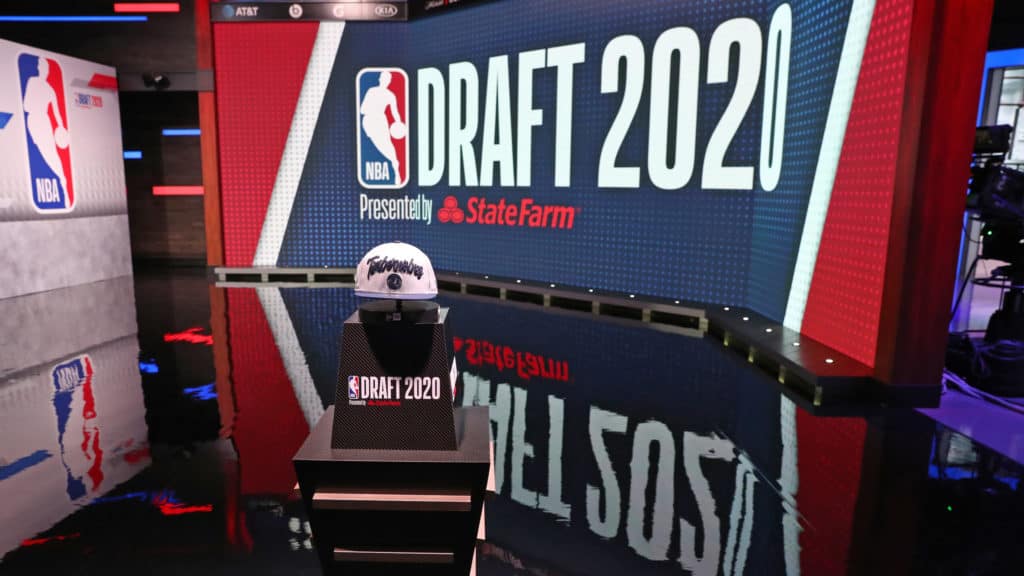 Minnesota Timberwolves: Winner, sort of. Embed from Getty Images The Minnesota Timberwolves had the first overall pick in this year’s draft. There was talk in the months preceding the draft that Minnesota would end up packaging the pick for another star to join D’Angelo Russell and Karl-Anthony Towns. But ultimately, they decided to select Anthony […]