In case you were wondering, Paige Bueckers, from UConn basketball, is definitely living up to her highly anticipated freshman season. The 5’11 point guard out of Hopkins, Minnesota was receiving major recognition even before her collegiate career took off. Bueckers was the No. 1 overall recruit in America for the class of 2024. Under her belt, she has four gold medals from international competitions and was named the Gatorade National Player of the Year 2019-20. The list of achievements is endless, and it doesn’t seem to be stopping anytime soon.

Bueckers first year has been off to an unbelievable start, breaking records like nobody has ever seen. She’s appeared in 13 games for the Huskies, as well as leads them in points, assists, steals and three-point field goal percentage. Having a player of this caliber, with an already talented team makes UConn extremely dangerous. With all of these stats, it makes sense that Bueckers has been named Big East Freshman of the Week six times. How can any other freshman challenge that? As the season approaches play offs, there’s no telling what this team can accomplish with their young star.

Her latest jaw opener was against No.1 ranked South Carolina on February 8th. With just over 10 seconds left, Bueckers solidified the Huskies’ win with a nail biting three-pointer. Bueckers ended with 31 points, scoring all of UConn’s 9 points in overtime. Nobody makes conquering a No.1 ranked team as easy as Bueckers. After that win, she set a new record in husky history. She is currently the first player in UConn history to score 30+ points in 3 straight games. A freshman was able to do something that Diana Taurasi, Breanna Steward and Sue Bird couldn’t. Clearly, there is no stopping Paige Bueckers. 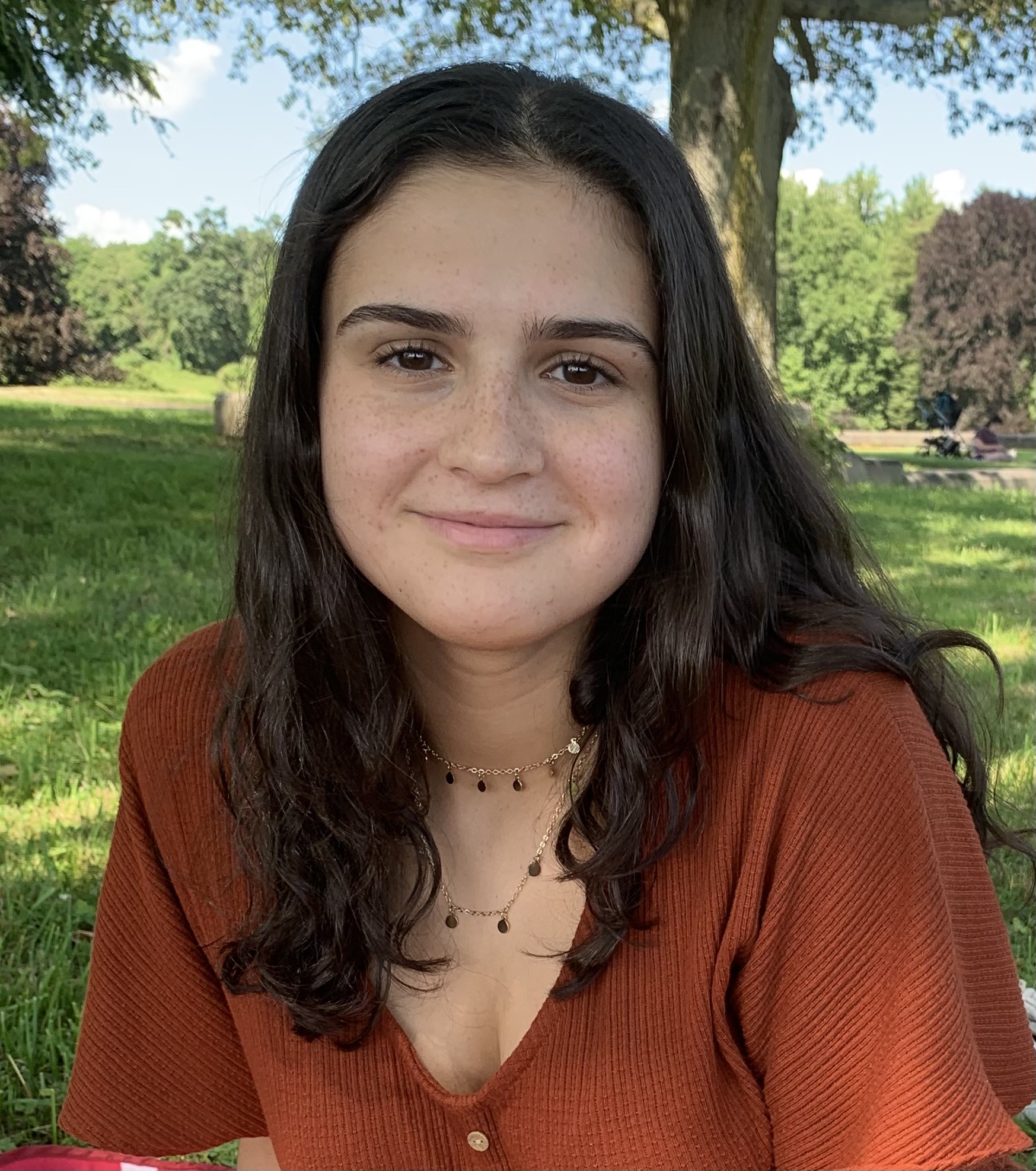