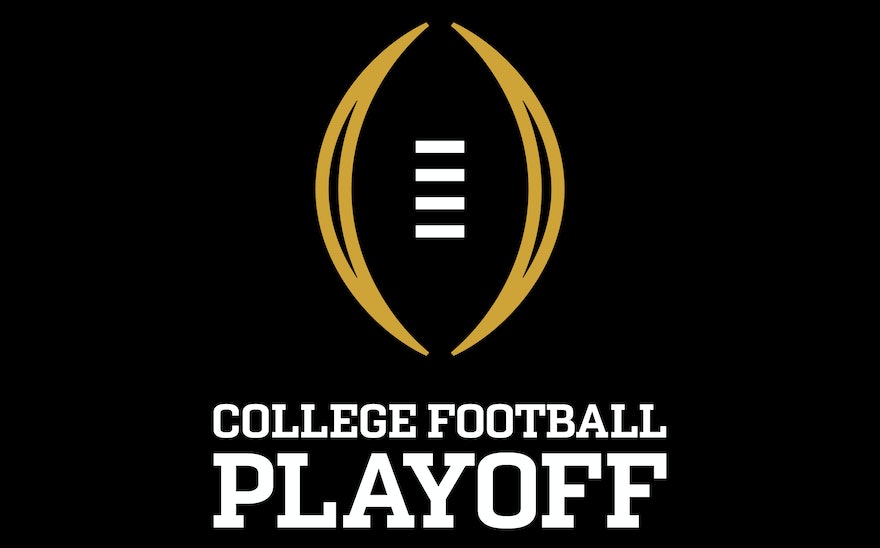 Long gone are the days of random men, with more money and bias than 1950’s-1980’s society, knowing what to do with choosing a champion. Also gone are the days of the Bowl Championship Series, aka the BCS, where no one knew who or what they were looking for to determine who played for the championship based off… well, again… who knows what.

Now, we have a new system where a committee chooses who will play for the title in a master plan that lets the top four teams duke it out tournament style to see who is the best team on a yearly basis, right? So, so wrong.

“Well, Mr. Author-man, this is still better than the BCS, and it’s better for everyone to have a fair shot.” To that, my fair, intelligent reader, I ask “what if a team outside of the Power Five deserves a legitimate shot?”

Would you say, “Well they don’t play anybody”?  There’s no doubt that the difficulty level between opponents should be considered. For example, we wouldn’t be interested in a match up between Alabama and BYU, because we all know how that would end.

However, let’s not pretend as if the 2006 Statue-of-Liberty Boise State Broncos are the only team that upset a Power Five school in a bowl game

While you do have the Hawaii Warriors who got demolished by Georgia in the Sugar Bowl the very next year, the 2004 and 2008 Utah Utes, 2009 Boise State Broncos, and 2010 TCU Horned Frogs all beat their Power Five counterparts in their respective bowl games. And did you think I would forget the University of Central Florida in 2017?

The Knights went 13-0 and only had three games that were within one possession, including their Peach Bowl win over No. 7 Auburn who, that season beat No.1 Georgia and the Alabama squad that eventually won the National Title.

If outside teams like that get killed by the likes of teams in the SEC, Big 12, Pac 12, ACC and Big 10, let them, but the fact that they don’t at least get a shot is beyond me

Let me give you some more logic which is hard to argue against.

With only four spots, how could we know that those four best teams are from within the Power Five conferences? At the time of me writing this article, let’s be honest… the committee got bailed out for their 2019 playoff selection with Clemson playing in the ACC.

Other than the Tigers, the ACC’s best team was Virginia, who Clemson creamed 62-17 in the ACC Championship game

Ohio State’s only competitive game was Penn State (they won 28-17), Utah was going to get in, but they dropped the ball against Oregon in the Pac-12 title game, and Big 12 champ Oklahoma, who had to get in with one loss because either No.1 LSU or No.4 Georgia had to lose the SEC championship game.

One-loss Ohio State had a game a week later against Wisconsin in the Big 10 title game, starting their third string QB. TCU could only watch as the Buckeyes dragged the No.13 Badgers 59-0 and dropped them from No. 3 to No. 6 in the playoff rankings, leaving the Horned Frogs no chance to compete for a title.

The committee eventually looked good as Ohio State beat the dynasty that is Alabama in the first round before winning it all, beating Heisman trophy winner Marcus Mariota and the Oregon Ducks in the title game.

Even so, TCU’s one loss was better than Ohio State’s

Maybe the argument could be made that the Big 10 has “better” competition than the Big 12, but TCU’s 61-58 shootout loss to No.5 Baylor is worlds better of a loss than OSU’s 35-21 loss to a 7-6 Virgina Tech team. Oh, and the “mighty” conference that is the SEC not only lost to Ohio State in the first round, but also when the Ole Miss Rebels got dismantled in the Peach Bowl by….TCU, 42-3.

When asked about the choice of Ohio State over TCU, CFP executive director Bill Hancock said,

“The committee has a different mentality about it. Ohio State’s résumé improved. Baylor’s résumé improved with a victory over a good K-State team. And TCU had the misfortune of playing a team that would finish 2-10 on the last weekend. It helped people understand it’s a new day.”

So, because TCU played a bad team their last game and the conference they are in didn’t have a championship game, they paid for it. Seems a bit unfair.

Division I-AA, or FCS, which started in 1978, had eight playoff teams in 1981 and has expanded throughout the years to the current 24 team format. According to the NCAA website, 10 teams automatically get in with their respective conference titles and the FCS playoff committee decides the remaining 14 at-large teams that make it.

Well that makes it easy. Just win your conference

If not, the committee looks at the same things the CFP looks at to get teams in, maybe the same things they looked at to get 2014 Ohio State in. The FCS even gives the first eight seeds, which they vote on according to the same criteria as the at-large teams, a first round bye. In my opinion, six teams would be a good number to build off of.

The Power Five conference winners are automatically in thanks to their at-large bids. No conference championship, no title shot. The problem I see with this is what if a bad team gets into its title game and pulls off the historic upset?

What if No.1 LSU had to play Missouri in the SEC title game and the football Gods were on Mizzou’s side and they pulled it off?

They are in. The team that lost better just hope that there is not a clear better group of five contenders, like a Boise State or Memphis, that is the clear cut decision for the at-large spot. Now obviously there would be controversy over the 7th team, but it would be a great start to achieving some kind of fairness in college football overall.

We’ve had the voting process, the BCS, and the CFP all get it wrong. In the very least, the FCS gives a team that on paper would get killed by the #1 team a shot.

Just like the 2006 Statue-of-Liberty Boise State Broncos, the 2010 TCU Horned Frogs, or the 2017 Central Florida Knights, you should let these teams settle it on the field. Not by computers or chance. 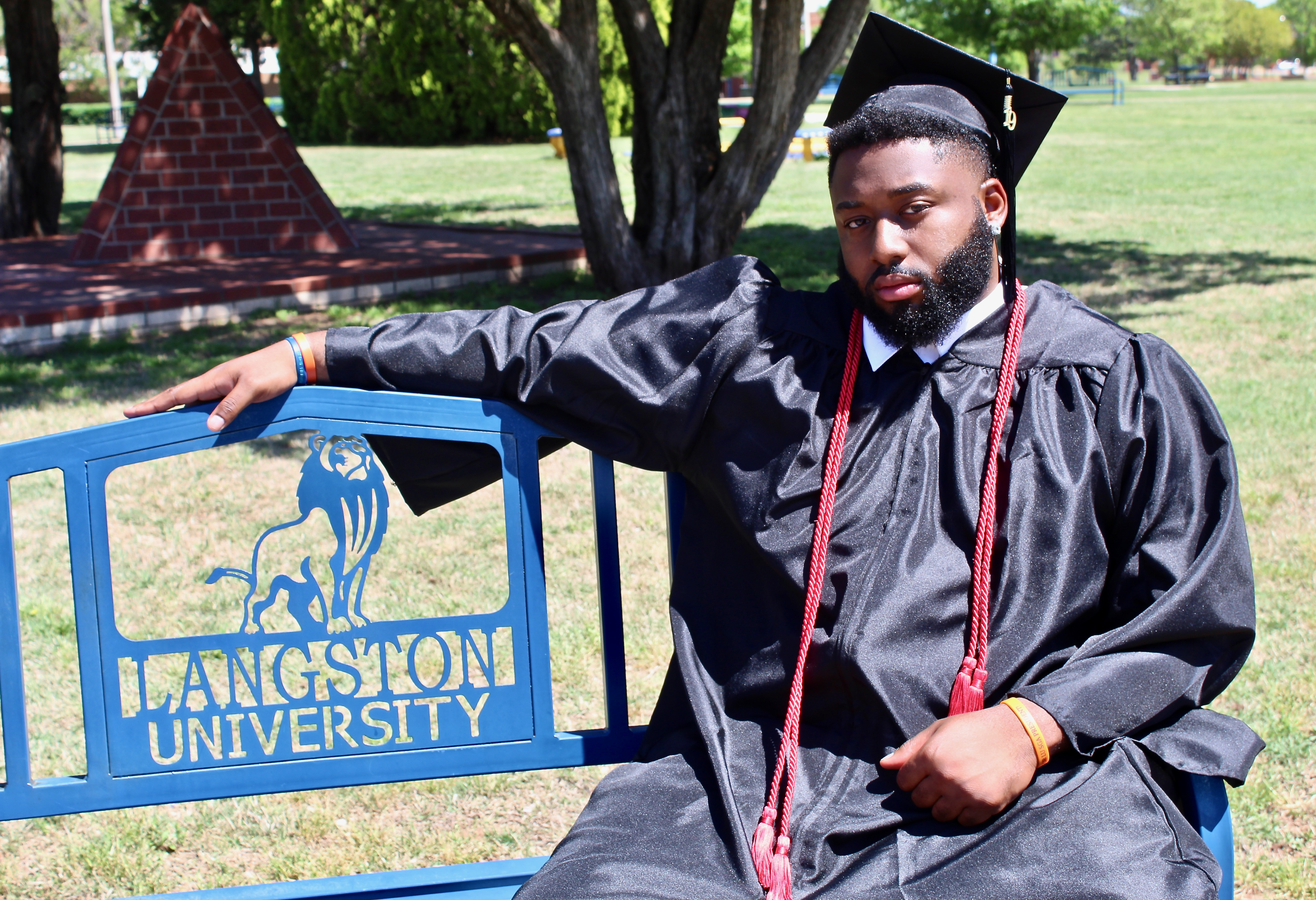 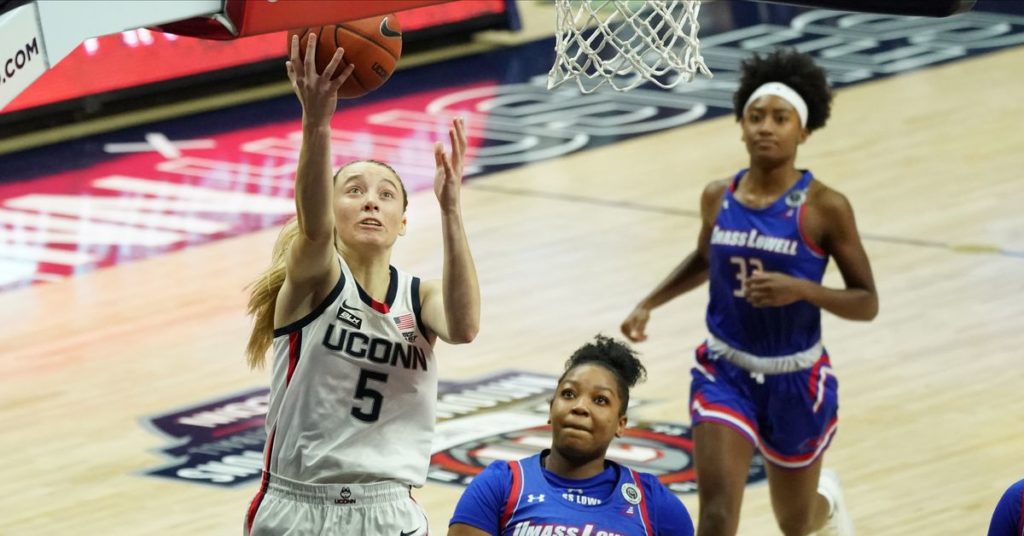