Joey Gallo’s brand new approach in 2021 has raised some eyebrows so far in 2021.  A guy whose career has featured mammoth home runs to go alongside the devastating strikeouts. Gallo was labeled an all-or-nothing hitter from the moment he stepped on the diamond.

But so far this year, he is showing growth at the plate. Something the Rangers organization, along with fans, have been wanting to see more of from the 27-year-old slugger.

No words for this Joey Gallo home run.

If it weren’t for an injury the next year, he would have had three straight years of 40 plus home runs. But in each of these three years, Gallo has racked up a strikeout percentage of at least 35%, topping out at 38% in 2019. That is simply too much.

So far in 2021, however, Gallo looks to have a new approach at the plate, albeit a small sample size. He’s walking more than he has ever in his career while cutting down on strikeouts, which has skyrocketed his on-base percentage up to .439. He has shown more patience and experience at the plate, working deep into counts and, at times, forcing pitchers to either cook him a fastball or give up the walk. Pitchers are choosing the latter.

His power numbers are admittedly down so far, only hitting a single home run with 12 of his 13 hits being singles. But with a guy like Joey Gallo and everything he has shown us so far in his career, the home runs will come.

There is no reason to believe that this will be a drastic down-year in terms of power for him. At least, not yet. The more important thing to see is his increased maturity at the plate. 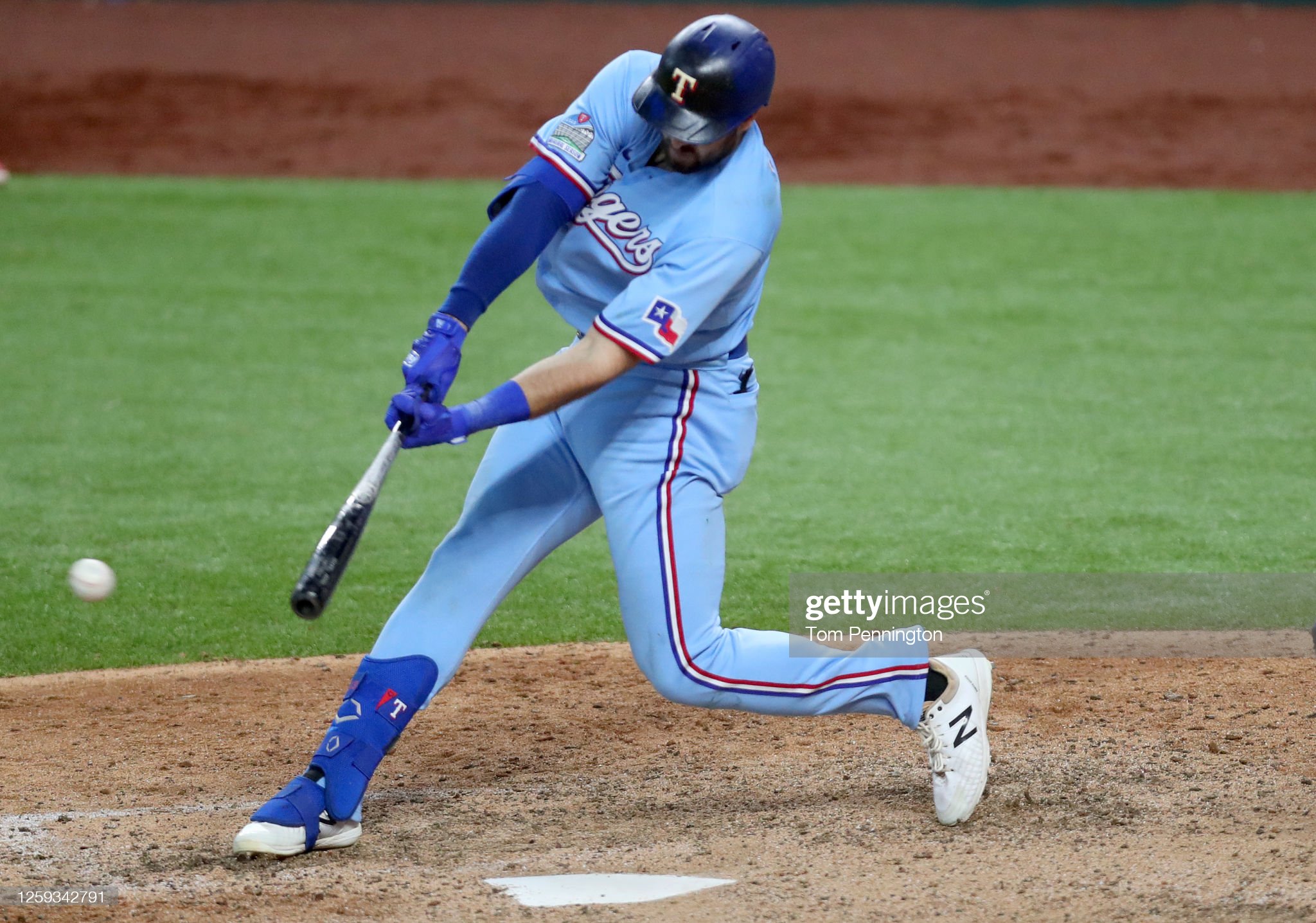 Could these skewed numbers be because of a small sample size of just 19 games and 82 plate appearances? Yes, and they probably are.

And yes, the batting average and power numbers aren’t anywhere to be found hitting just over the Mendoza line. But watch the games and see what Joey is doing at the dish. It is a new, more mature approach to hitting. He is finding himself in hitter-friendly counts more often, which means the ability to sit on a single pitch.

My eyes see a complete change in Joey Gallo’s mental approach to hitting. One that, if it can all come together, could give us another real premier hitter in baseball.