Fantasy football addict. Somehow still obsessed with the Chicago Bears even thought they haven’t been obsessed with winning since ’85. Journalism student.

With the NFL combine a week away and the NFL draft a little over two months away, we can begin to start projecting the best rookie fantasy players for the upcoming season. This class is loaded with stud receivers, good backs and will likely have 4-5 quarterbacks taken in the first round. 1) Joe Burrow […] 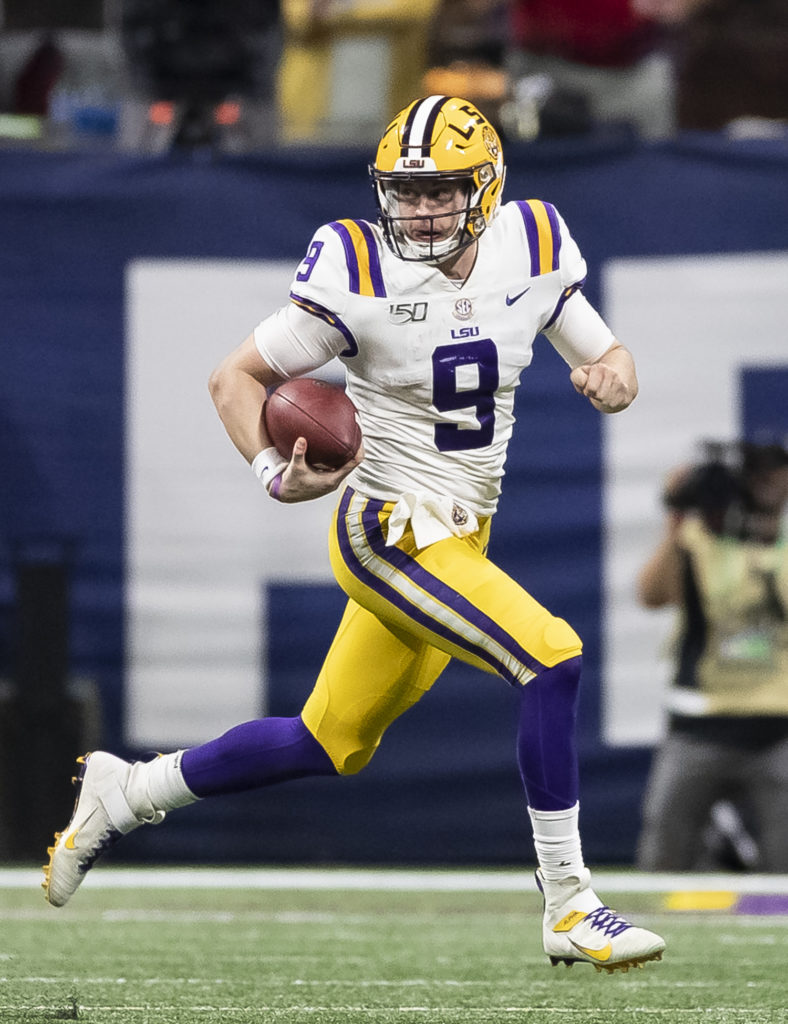