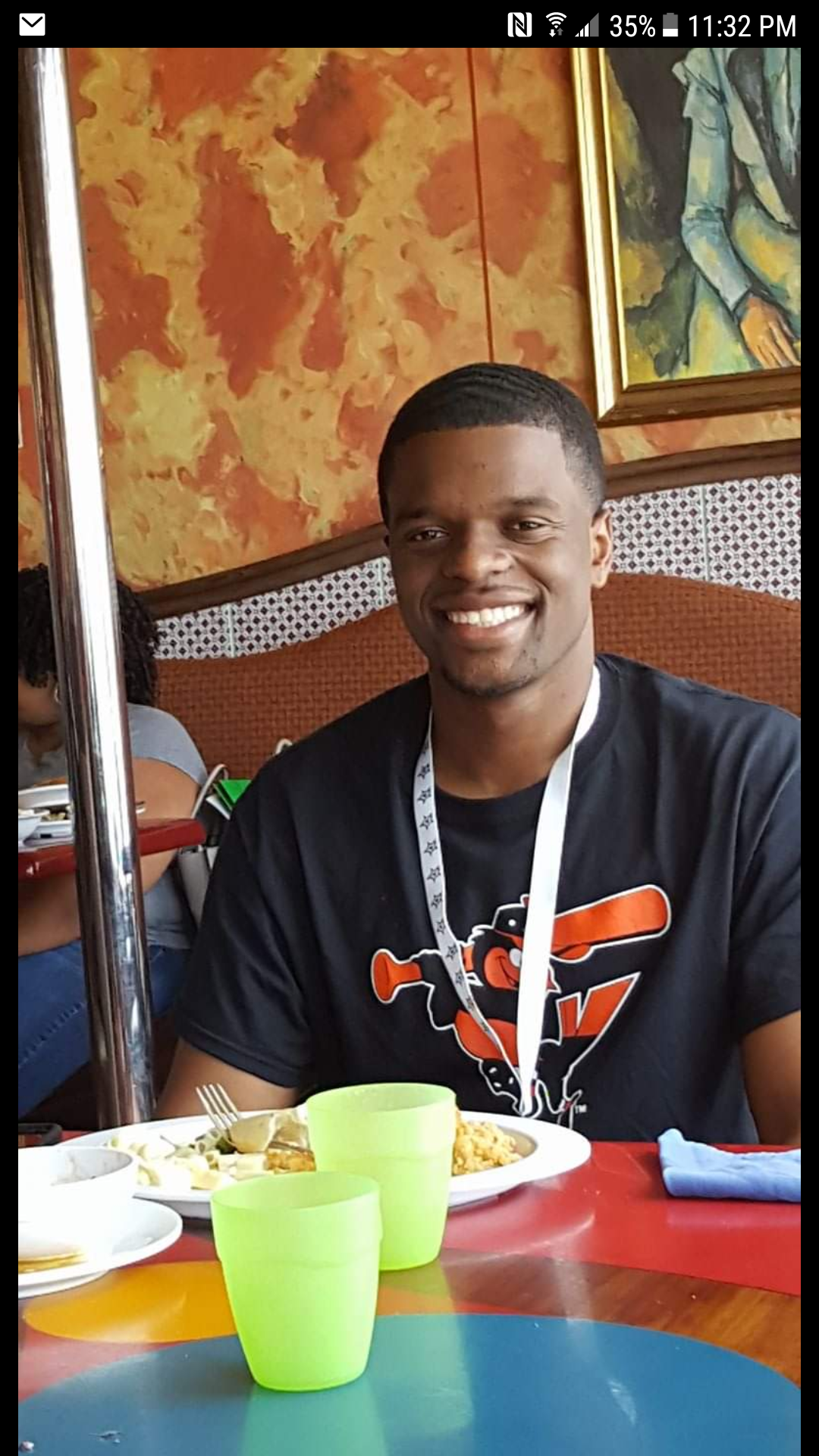 An avid sports fan and aspiring journalist who’s just trying to make it in the world. Louisiana born but Oklahoma made. Proud Alumni of Langston University. 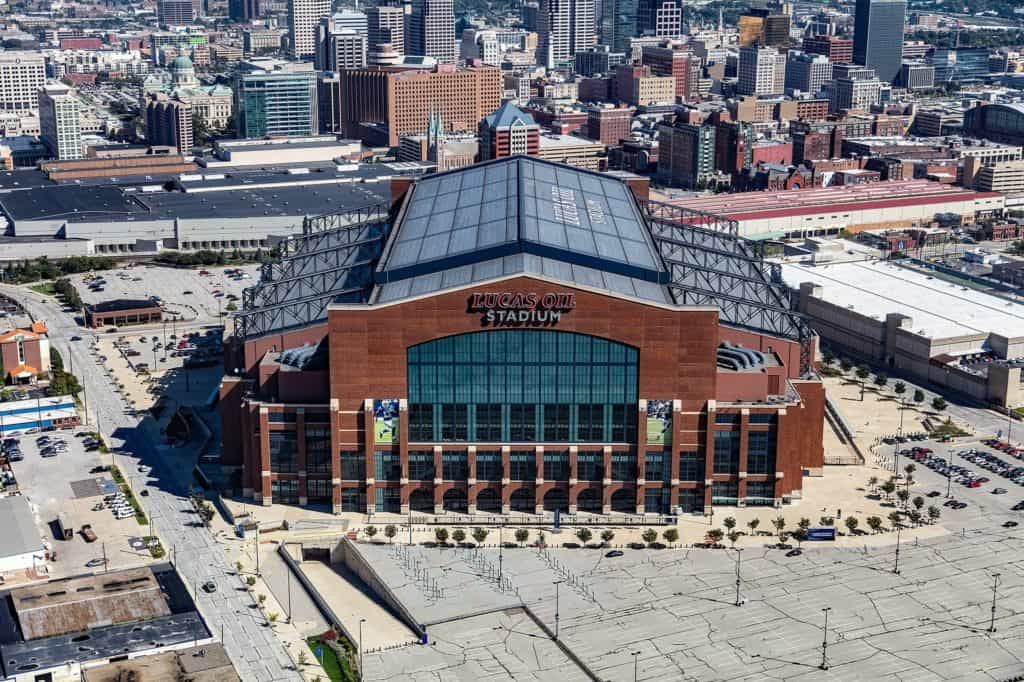 The Indianapolis Colts are off to a solid 7-4 start this season. And with only five games remaining, the Colts are hunting for a wild card berth. After a recent blowout loss to the Titans, the team needs to get back on track next week to keep pace. Despite splitting their season series, the Titans […]

OU’s head Football coach, Lincoln Riley, officially named Spencer Rattler the starting quarterback. After a back and forth battle with Tanner Mordecai, the Rattler era will officially begin Sept.12 against Missouri State.  Embed from Getty Images While most fans expected Rattler to win the job, he has his work cut out for him. The young […] 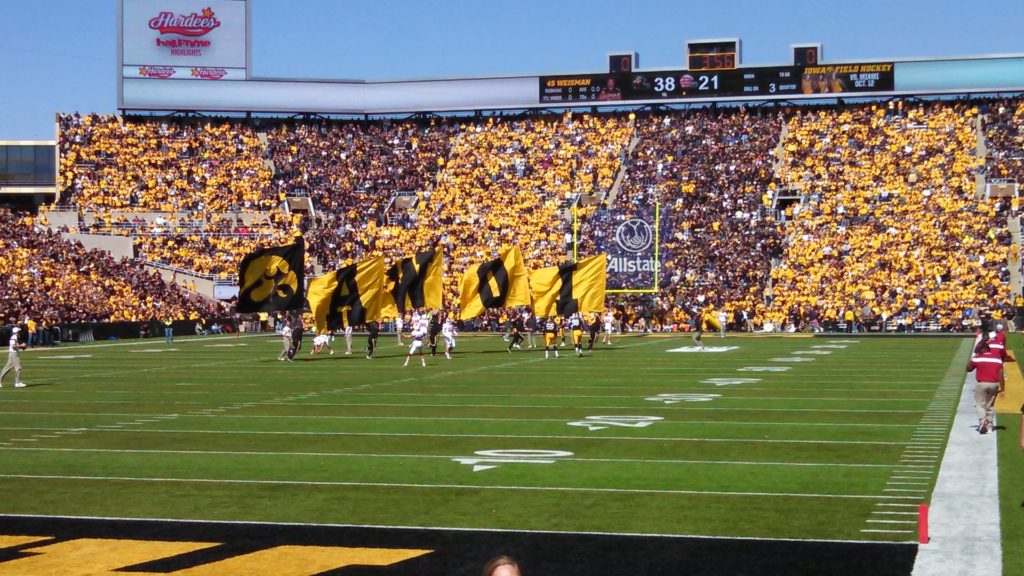 Iowa Hawkeyes: A fight of Football and Racism

The culture of racism in football has been prevalent for decades. While these things are normally pushed under the rug, the tide has changed in recent years. Athletes are speaking against the toxic environments that they were apart of during their time in college. Coaches get away with too much and receive little consequences as […]

Damien Williams: A Story of Trials and Triumph

Let’s face it. Everyone loves a good underdog story. And when it comes to underdogs, it doesn’t get much better than Kansas City Chiefs running back Damien Williams. Williams made history in Super Bowl 54 when he became the first player to run for over 100 yards while recording a rushing and receiving touchdown. His […]

For the first time since 2015, the Sooners will have a true quarterback battle. When Spencer Rattler or Tanner Mordecai takes the field for the start of the 2020 season, it will mark the first time the Sooners have started a homegrown talent at QB since the Trevor Knight era. With the loss of Jalen […] 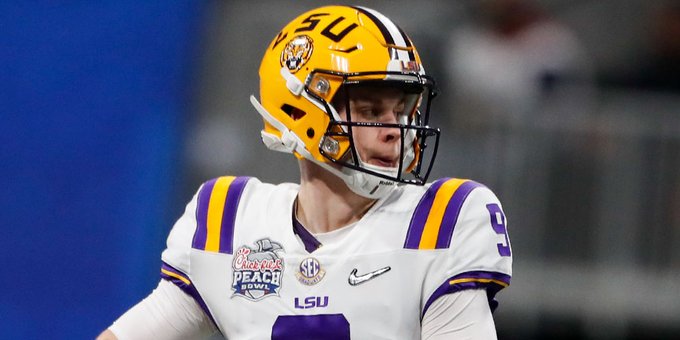