A Ranger rebuild is on deck for 2021. The Texas Rangers are at a turning point for the future of the franchise. After years of pure denial about where the team is in terms of competing in the AL West by the front office, they finally seem to get it.

The Rangers finally bit the bullet this offseason, hiring a new General Manager to run the show behind closed doors. Chris Young has brought a fresh new mindset to the front office with John Daniels being forced to take a step back. The Rangers have needed a complete rebuild for years now, but John Daniels would never admit this fact. Chris Young has came in and set this franchise up for a complete rebuild starting from scratch. Lance Lynn: gone. Shin-Soo Choo; gone. Elvis Andrus; gone. Corey Kluber; gone. The Texas Rangers are wholly committing to a full rebuild.

The front office is buying into the development of the young core they have in Joey Gallo, Willie Calhoun, Nick Solak, and Isaiah Kiner-Falefa to name a few. Not exactly the most eye-popping emerging core in Major League Baseball, but it is something to work with. Joey Gallo has proven his worth as an elite power threat and gets better every year. Kiner-Falefa quietly had a very solid 2020 hitting .280 with an OBP of .329, all while winning a Gold Glove at third base. Solak and Calhoun are also on the radar to break out a little during 2021. So, the goal for the Rangers in 2021 is clear – Develop young assets.

Assets that they quietly have and give some glimmer of hope to a fanbase that has been pretty miserable since their last playoff appearance in 2016. This won’t necessarily win games, and definitely won’t put them in position to compete for a division title. But, that’s not the point. Too long has the Texas front office tried to compete, whilst half dipping into a rebuild, only to get last in the division anyway. It’s been time to go all in, and by the looks of it, that is exactly what the plan is behind closed doors.

The news of the day from #Rangers spring training, where things became clearer in the outfield. https://t.co/U1vtQ1yo9A

The 2021 Texas Rangers will only win around 60 games and finish with a record in the ballpark of 60-102 (and that may be being a tad generous). Yet, as long as each of those wins and/or losses come in the hands of the youngins, for better or for worse, this season will be a success. This Ranger rebuild will be a long one. Spanning 3-5 years before they have a chance to contend in their division and probably longer before a world series becomes a conversation. But, it is what this franchise needs and should have done years ago. 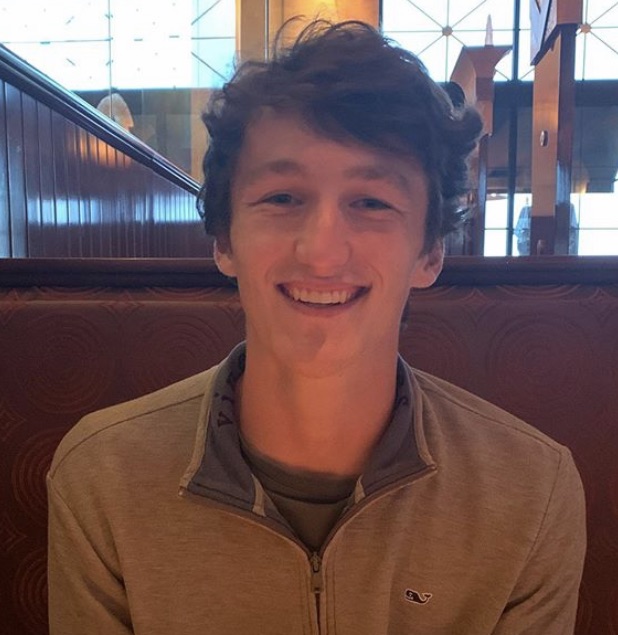