The 2020 NBA offseason is behind us, and the new season is set to start about a week before the big ball drops in New York. NBA teams have been busy making moves to either build up or tear down their respective rosters.

One team that’s made the most noise over the last month has been the Los Angeles Lakers. The reigning NBA champs traded for sixth man extraordinaire Dennis Schroder before adding Montrezl Harrell, Marc Gasol, and Wesley Matthews in free agency.

A+ offseason for Rob Pelinka and LA pic.twitter.com/41BQj3F1M5

These roster additions seemingly give the Lakers the inside track when it comes to representing the West in next year’s NBA Finals. But what teams in the Western Conference could realistically prevent the purple and gold from repeating as conference champs?

By my count, only two teams could leapfrog the Lakers, thanks to their offseason acquisitions—the Clippers or Trailblazers.

The Clippers, who actually got better this offseason 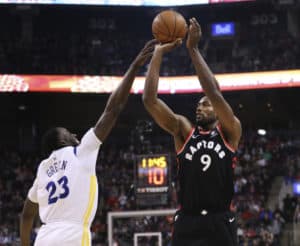 The Los Angeles Clippers were the butt of many jokes this past postseason. The team that was supposed to challenge the Lakers for LA supremacy couldn’t get out of the second round after blowing a 3-1 lead to the Denver Nuggets.

To make matters worse, their most important free agent signed with the team they were vying to beat. But losing Montrezl Harrell isn’t as big a loss as people are making it out to be. The most important role Harrell played was being a bench scorer who would feast on second unit defenses.

The Clippers were able to part with Harrell because they traded for Luke Kennard before free agency had even started. The former Piston was injured for the majority of the 2019 season.

Even so, before he got hurt, the third-year guard broke out on offense averaging 15.8 points per game. Kennard should slot in nicely next to Lou Williams in the Clippers’ backup backcourt and be a consistent source of scoring for their bench unit.

Although Harrell was a great bench scorer, people seem to forget that he was also borderline unplayable at times. And this was especially so in the postseason due to his defensive limitations. That’s why the Clippers brought in Serge Ibaka, one of the more underrated signings of the free agency period.

Ibaka’s strengths are Harrell’s biggest weaknesses – rim protection and perimeter shooting. Ibaka’s defensive prowess will greatly benefit the Clippers come postseason time. Furthermore, it will give the team another big man to throw at the likes of Anthony Davis and Marc Gasol.

Kawhi: "Are you coming or no?”

Although he won’t provide a ton of scoring to this new team, Ibaka’s arrival will still help the Clippers’ offense due to his shooting ability. Ibaka is more than capable of hitting midrange and three-point shots and primarily plays at the five spot. This allows the Clippers to have incredible floor spacing, which wasn’t the case whenever Harrell was on the court.

Even though the Clippers weren’t as active in free agency as people thought they would be, getting Kennard and Ibaka definitely improves their roster.

The Trailblazers, who might’ve had the best offseason of any team this year 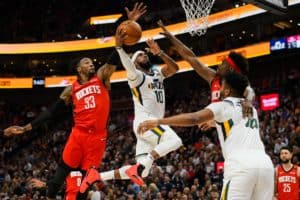 Ridden with injuries for much of last season, the Portland Trailblazers were able to claw their way into the 8th seed in the Western Conference. Their resiliency and the stellar play of superstar point guard Damian Lillard was one of the feel-good stories out of the NBA Bubble.

But the Blazers clearly weren’t satisfied with their first-round exit after getting to the Western Conference Finals the year prior. The team was active on the trade market, acquiring Robert Covington and Enes Kanter in two separate deals.

Kanter ($5M) slides into Portland's $7M trade exception and resumes the model at center — Nurkic and Kanter — that helped lead Portland to WCF. Nurkic got hurt late that season, but now he'll be starter with Kanter as backup. Zach Collins is recovering from ankle surgery. https://t.co/2bK5jvWE3F

Covington is a great team defender and should greatly benefit the Blazers, who had one of the worst defenses in the league last season. Kanter rejoins the team after spending a year in Boston.

The Turkish center originally joined the Blazers partway through the 2018 season. In his 23 games with Portland, Kanter averaged 13.1 points and 8.6 rebounds. Kanter provides great insurance in the event starting center Jusuf Nurkic were to miss any time this year.

The former Miami forward is a versatile defender who complements Covington well and could slot into the starting five in small-ball lineups. Covington and Jones Jr. can guard a variety of positions and should provide the Blazers with their best frontcourt defensive duo since Maurice Harkless and Al-Farouq Aminu.

And although he wasn’t a new addition to the roster, don’t forget about the return of Rodney Hood. The sharpshooter was out most of the year with an Achilles injury but should be back to start the 2020 campaign.

If Portland can stay somewhat healthy this year, they could be a major player in the Western Conference. 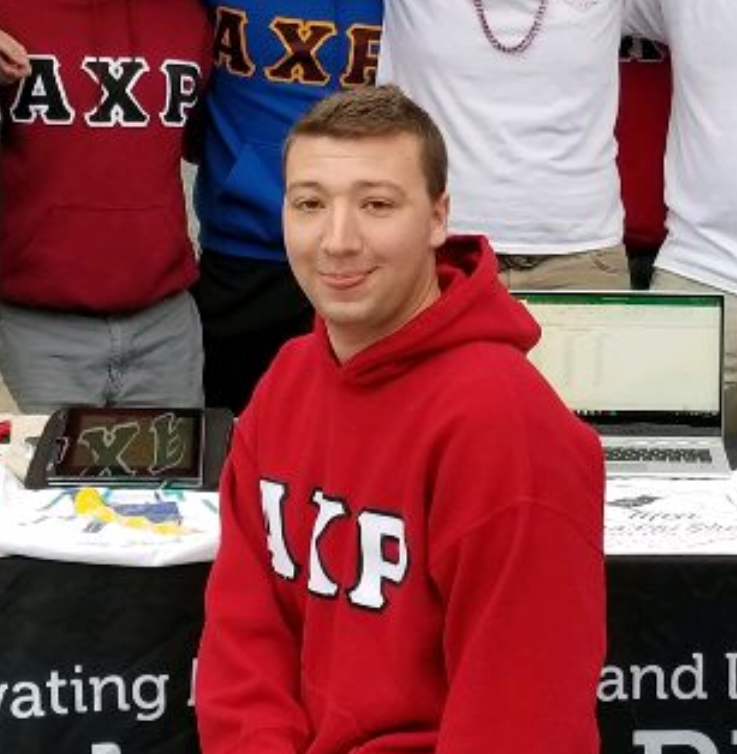 UMass grad from Jersey. My hoop dream is to cover football/basketball full-time. Either that or get my aspiring SoundCloud rap career off the ground. NY Giants fan and Spida stan. 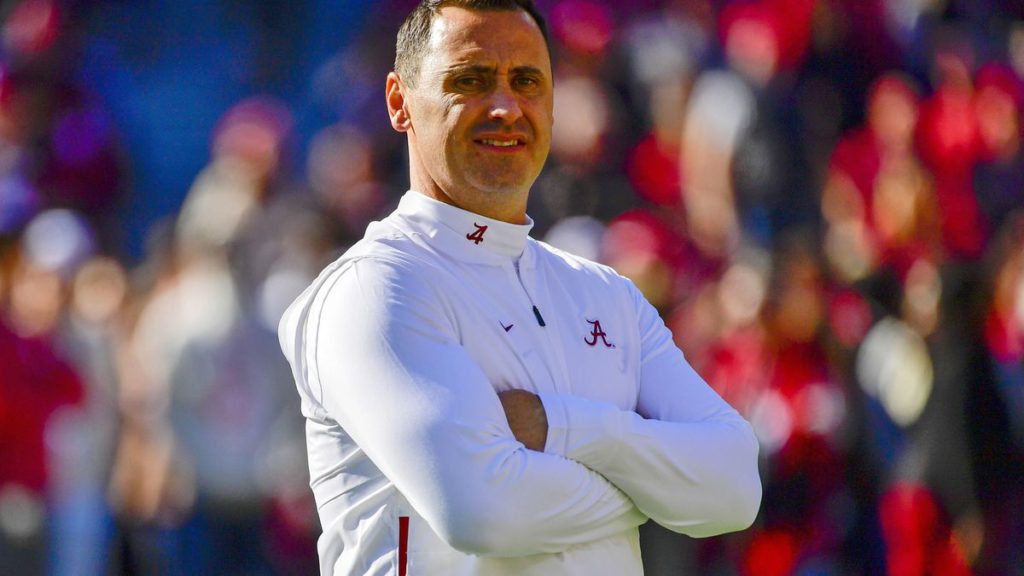 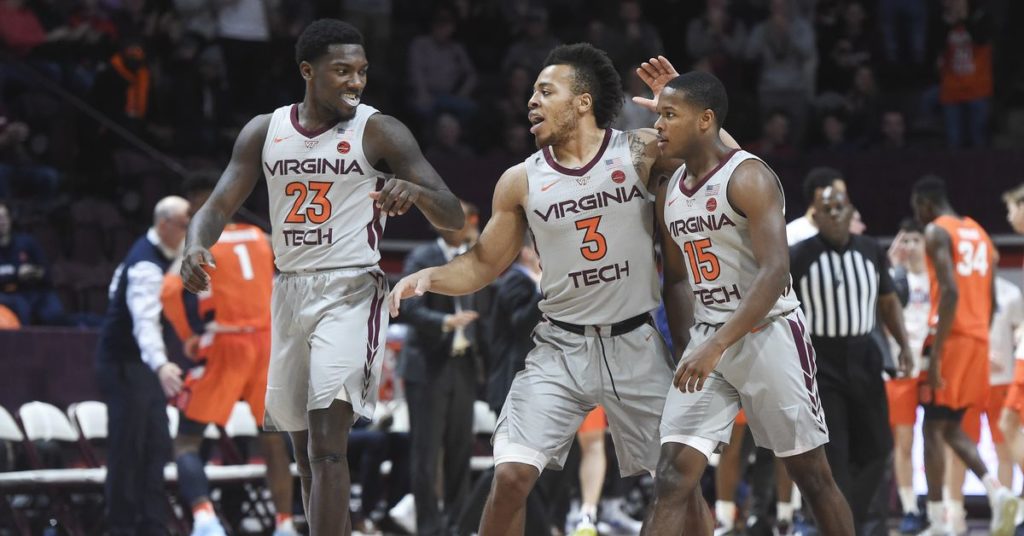 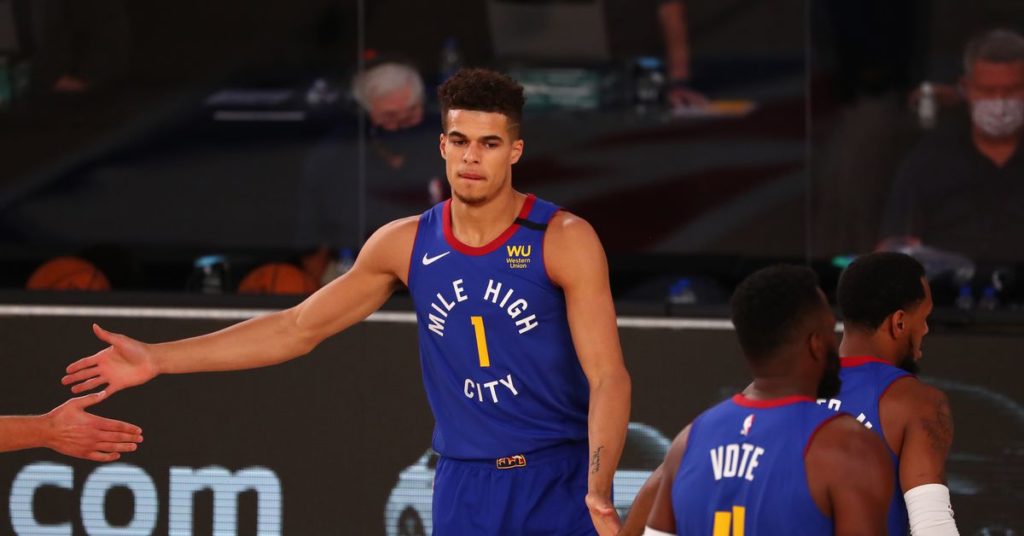